Welcome to the good life

On friday I took the car and went down to Anna in Helsingborg. I had a few things to do before I was able to leave so I came down kind of late on friday night. On Saturday Anna had to work a few hours and I made Helsingborg city. Actually, to be honest, I did Alpingaraget and Systembolaget, that is pretty much what you need on saturday. After that we went to Annas friend and watched Premier League, and yes, I am pretty sure that Anna doesn't like premier league.

After a great dinner we watched a movie and after that Anna went to bed, but I saw that Spiderman was shown on TV so I stayed up and watched it. On sunday we went to Väla to meet up with Anna family to do some christmas shopping. I found a par of chinos for my self, other than that, not a lot, but it was a great day.

I just got off from an awesome skype session with Nat and Amber. I worked with them last season and they where here a week during the summer. They told me how much snow it is in Banff and up at Sunshine Village right now. They also gave me some gossip.

On saturday we baked some ginger bread! 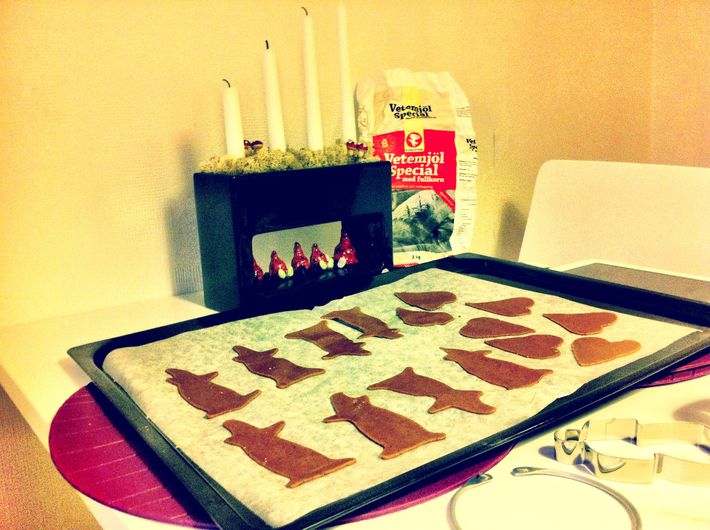 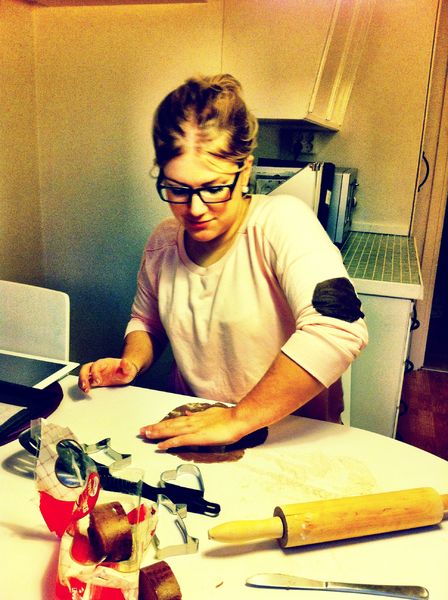 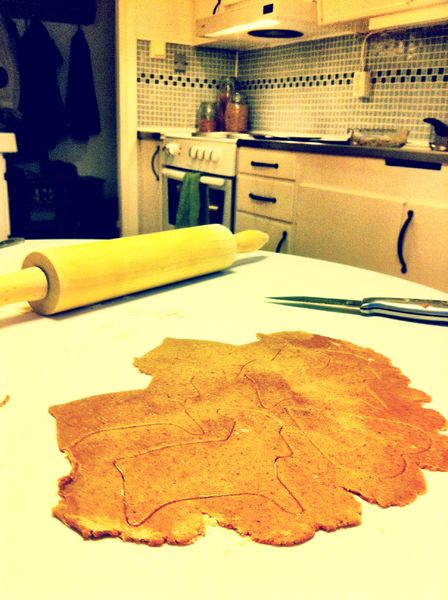 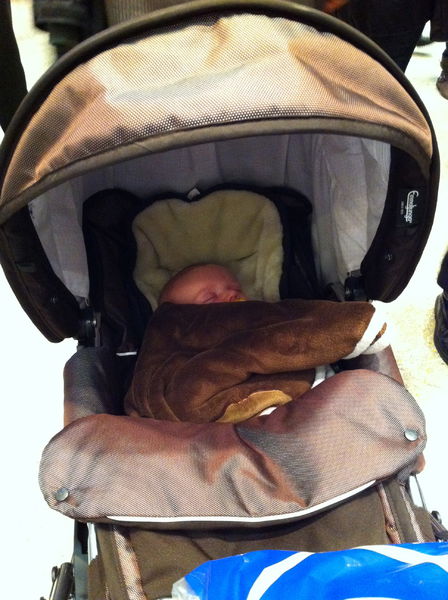