Finally it feels as the winter season in Europe is getting closer. Last weekend was Board- and Skiexpo in Helsinki, our ISPO. I was there for 3 days, representing POC protections. It was also time for premiere of the freeride movie Pilke that we filmed for during last season. I was one of the Finnish freeriders who had a part in the movie. There were about 1300 persons watching so it was a big event. More people had been interested to take part in the event but there were no space for more people. But the movie will be shown at eight other places in Finland during November. During the evening they also showed one other freeride movie and had a video and photo challenge. 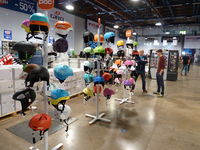 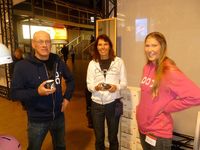 It´s a really nice weekend, you meet a lot of people that has the same interest but I can tell that I slept extremely well the night after the weekend.

Got some nice and comfortable Kask clothes and POC protections from JK-shop.