I say bye to Austria and welcome to Norway

I would like to say thank you to all the friendly and passionated freeriders that I have been riding with this winter. It has been a lot of travelling, many competitions, action and new experiences. 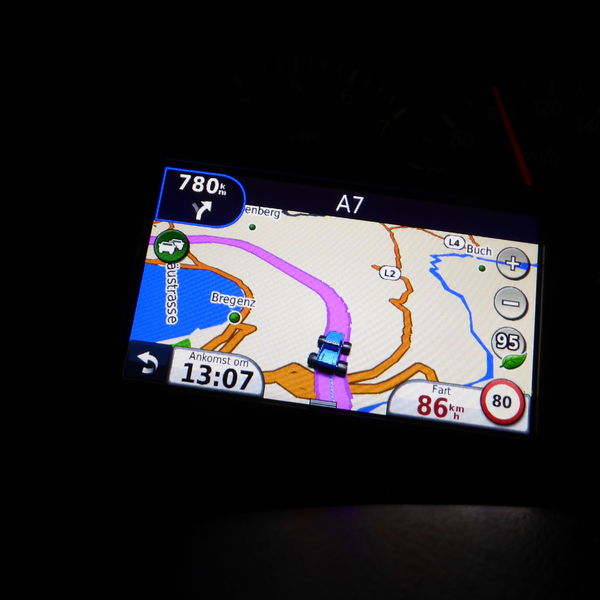 I did drive from Austria to Norway this week, about 1900 km of driving alone is not too interesting but I had a nice stop in a beautiful small city named Schleswig. I can recommend you to stop by there if you have the possibility. It is situated in North Germany, next to the sea. 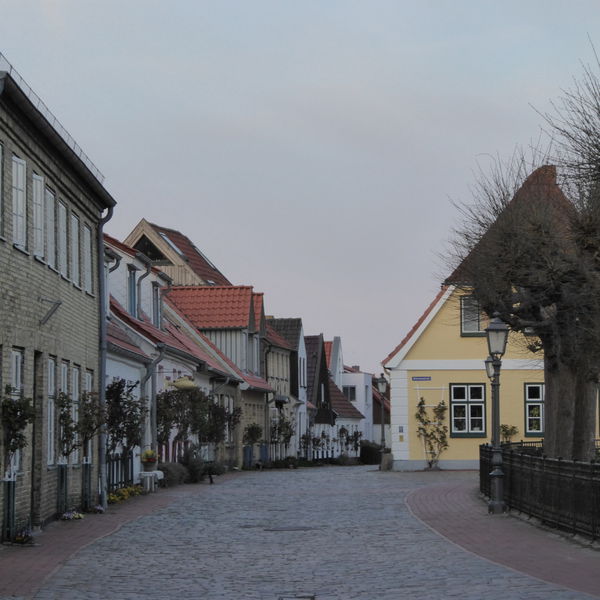 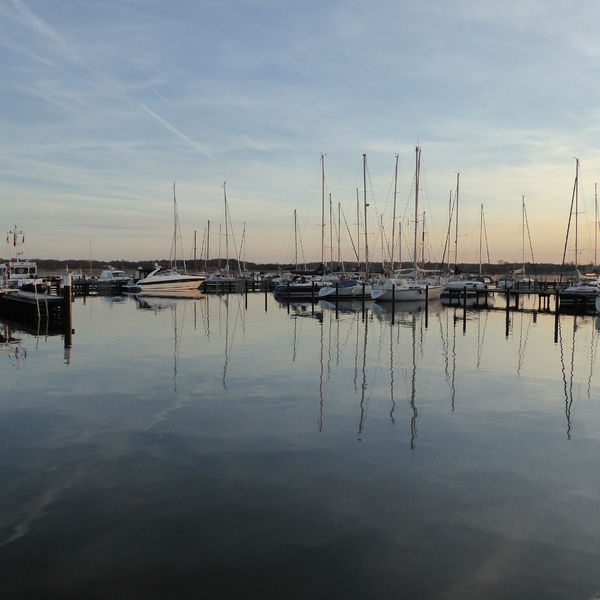 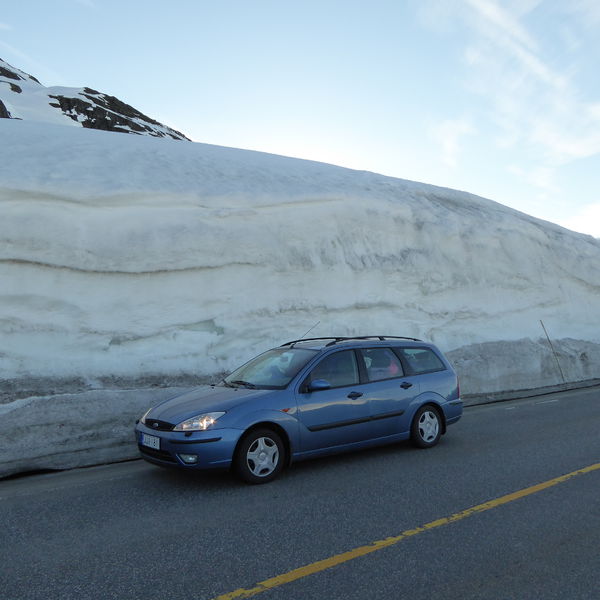 On the way to Röldal

This time Im Norway for taking part in Röldal Freeride Challenge. The weather has not been with us so far and we are still waiting, it is raining at the moment down in the village. 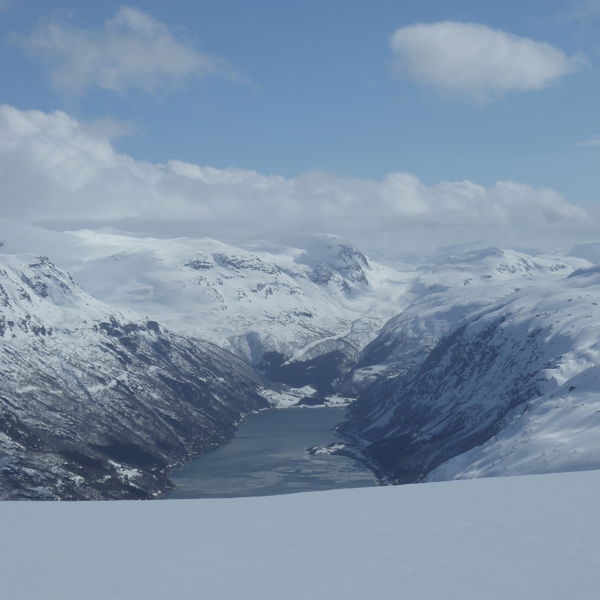 It´s official, Freeride World Tour is waiting! Still a year ago it felt like my goal is a bit too far away but I have done what I could to reach it and it has been a dream for the last 5 years. It feels really good to reach a goal that you have been working for a long time. Check out the FWT webpage and take a look who made it to the FWT 2015-2016.

and read about the last FWQ competition in Austria this season. Im happy that I could keep the concentration and ride good enough to win that competition as well. 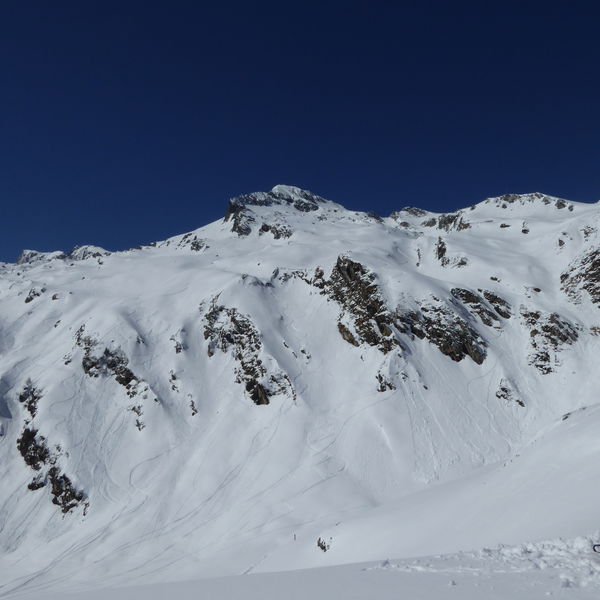 Competition face in Kitzsteinhorn, I chose a line in the middle of the face. It was flatlight in the morning when we had the face check but later on we got perfect sunshine and good snow.