From beeing happy and satisfied to disappointed

I got a great start on the Freeride World Tour season with a 3rd place in the first competition in Andorra. The level in snowboard women is maybe higher than ever before so I was really satisfied with my first result. I felt confident on my snowboard and I was really motivated before my run. The run went more or less as planned, a few smaller changes but overall as planned. 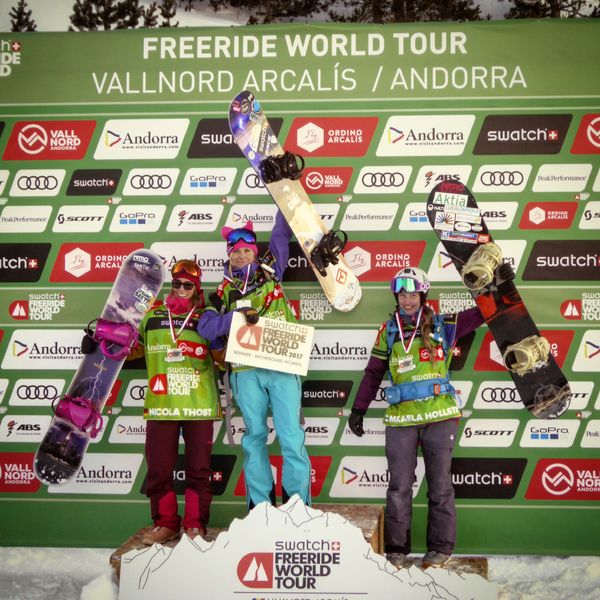 First FWT competition of the season. Happy to share the podium with the legends Anne-Flore Marxer and Nicola Thost

Six days later was again competition day, the second FWT competition of the season. I did not at all have the same feeling in my body. I did choose a far to easy line and the adrenalin was just not there. I have never in my life regret a run as much as the last one in Andorra. I felt so stupid and ashamed of my performance. I could have done so much better but my way of thinking was the problem. Sometimes I wish I would have someone there who could think for me when my brain is not sharp enough. I guess this is a learning process but it was bad timing to do a mistake like this in one of the most important competitions in my life. 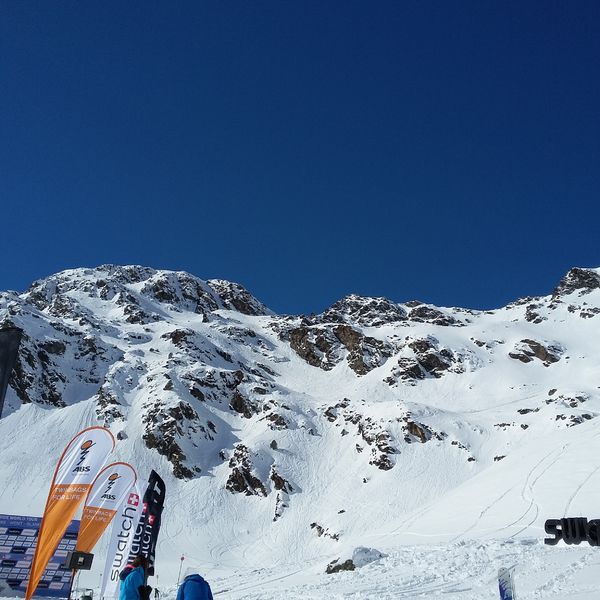 Now it is all up to what happens in Fieberbrunn in about two weeks. None of the snowboard womens has been two times on the podium so far so everything can happen but only 4 will get the possibility to compete in Alaska. Wish me good luck!