As we have had a few seasons with almost no snow in December I kind of did expect the same this winter but I was so wrong!

I thought I better work still in December and go to the Alps after Christmas. Anyway we had already in end of November 2 meter of snow at the top of the local skicenter in Stryn in Norway. All small skicenters nearby Stryn did open early this season and I got to ride in them all. But Im now more convinced than ever that Norway is the place to be in Spring but the Alps is the place to be in winter! 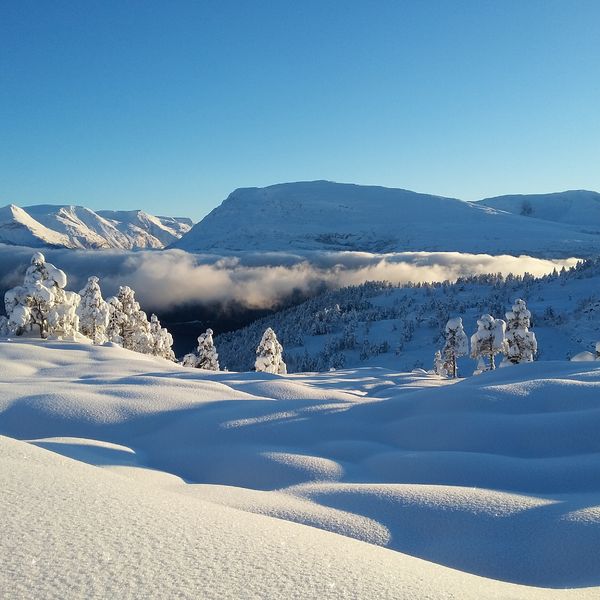 Stryn in November. I did spend many hours on cross-country skies in the beginning of the season. 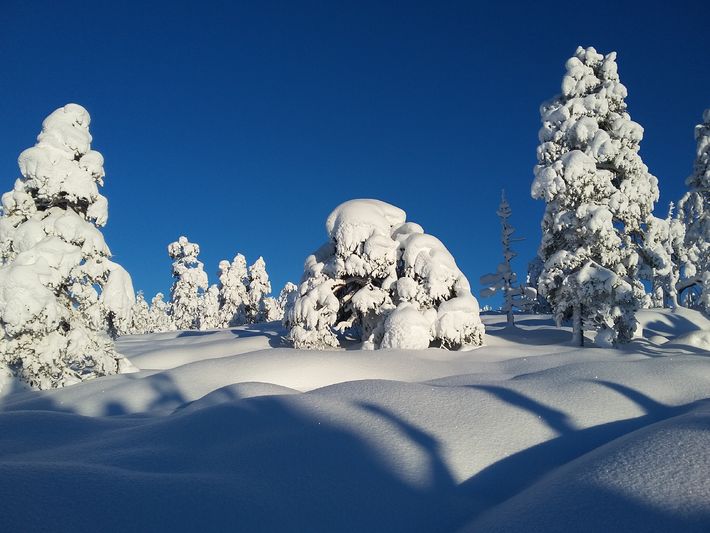 After Christmas I got back to Arlberg in Austria and the snow was deep! It was perfect snow for some days until we got rain up to the top of the mountains. The landscape turned into endless amount of small ditches! It did look beautiful but it was not fun to ride on that frozen icy snow! Anyway, it was time for me to fly to Canada. I had only spent half a day in Canada in my life before so it was kind of a new experience for me. We did fly to Calgary and did rent a car from there to drive to Revelstoke. Somehow I had imagined that Revelstoke ski resort would be much bigger and more interesting but I guess I only saw a small part of what it has to offer but anyway there are only 3 lifts. It was nice and Im glad that some locals did show me nice runs but I was really happy to get back to Austria again. Revelstoke is pretty expensive compared to most ski resorts in Europe. I had just been imagining something else than what I actually got to see, if I ever go back there then I think I would bring my splitboard. 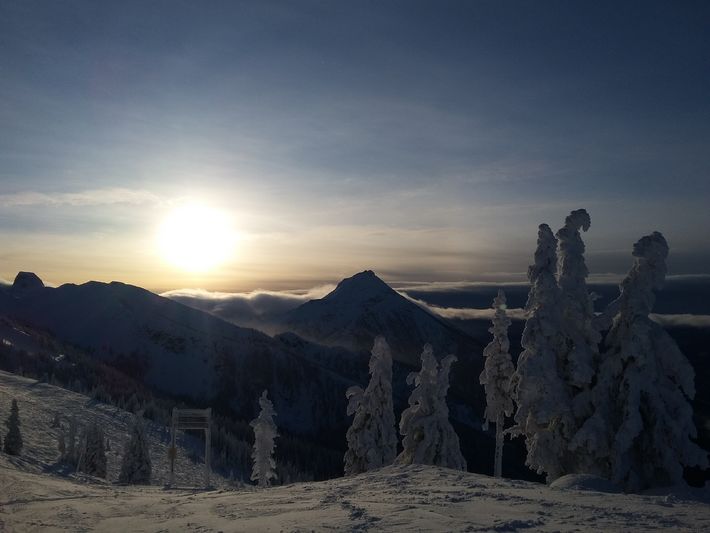 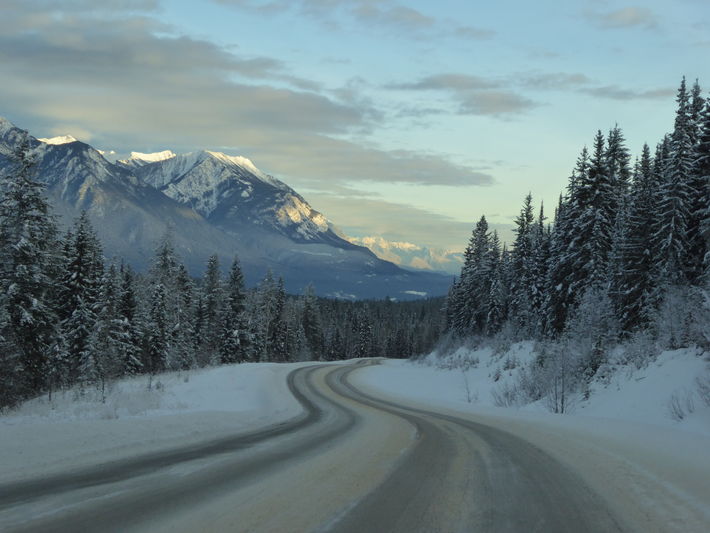 On the way back to Calgary

I got back to Austria just in time for the powder! We have had some really good powder days now and a few days ago we had an earthquake here! When I felt the house wall moving I was not sure if it was an earthquake or an avalanche but it didnt take many minutes before you could read in the news that it was an earthquake and for this part of Austria it was pretty strong. I was talking in the phone with a friend when it did happen and I told her that I need to go out and see what is happening because the wall is moving. She said in the phone ”maybe it is the washing machine” but it did shake a bit more than that :D

Today more or less the whole skiresort is closed due to high avalanche risk. Some lifts are running but the roads are closed!