It has been a winter with not much snow so far but luckily we did get one big snowfall in Austria right after new year. 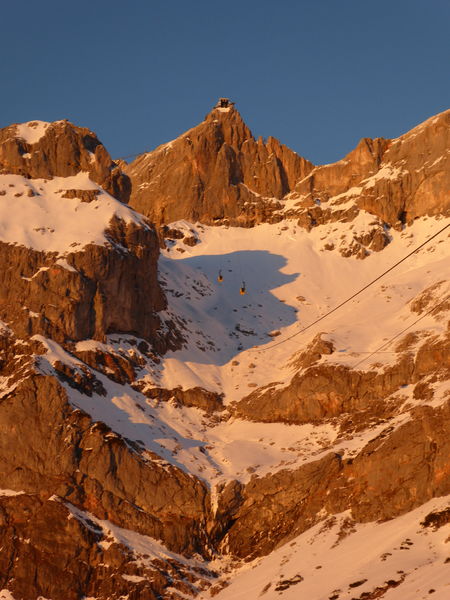 Dachstein glacier in beginning of January

Salzburgerland had better snowbase after Christmas so I went there to snowboard and visit a friend. We found good snow and we actually got nice photos as well. 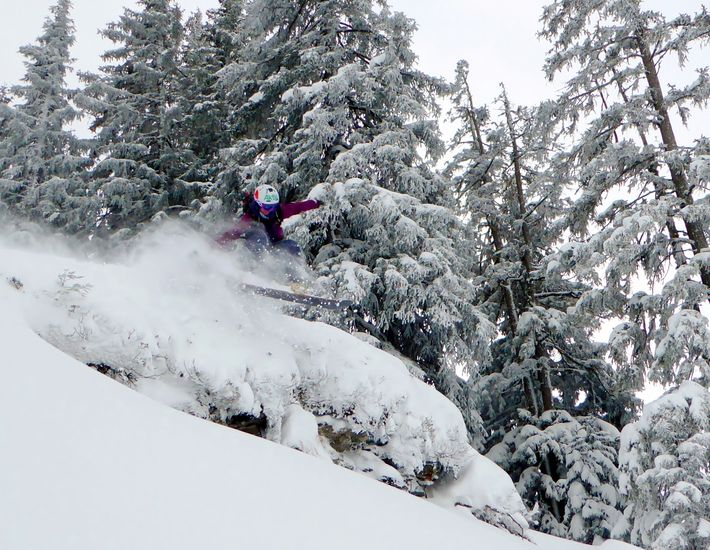 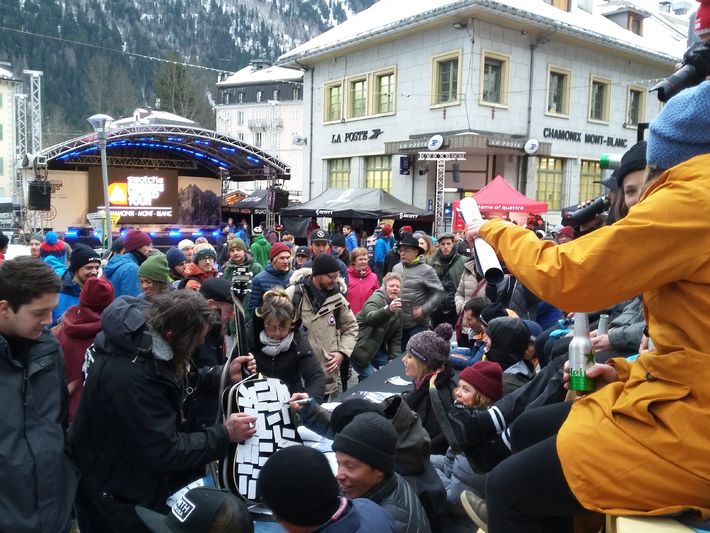 Signing session in Chamonix for the Freeride World Tour

I did spend the last week in Chamonix; searching and waiting for snow! In the end they had to cancel the Freeeride World Tour event in Chamonix so that event is now moved to Andorra. I do wish we could have got the chance to ride the first FWT competition of the season as planned but yea, what can we do when we dont have enough snow! It just feels like it is more or less all about the two events in Andorra now. The cut for Alaska will be made after the third stop that will happen in Fieberbrunn, Austria, in beginning of March.

It feels like I have not been riding enough this season to be ready for competitions. I have had some good riding days in Austria but there are still so many things I would like to learn! 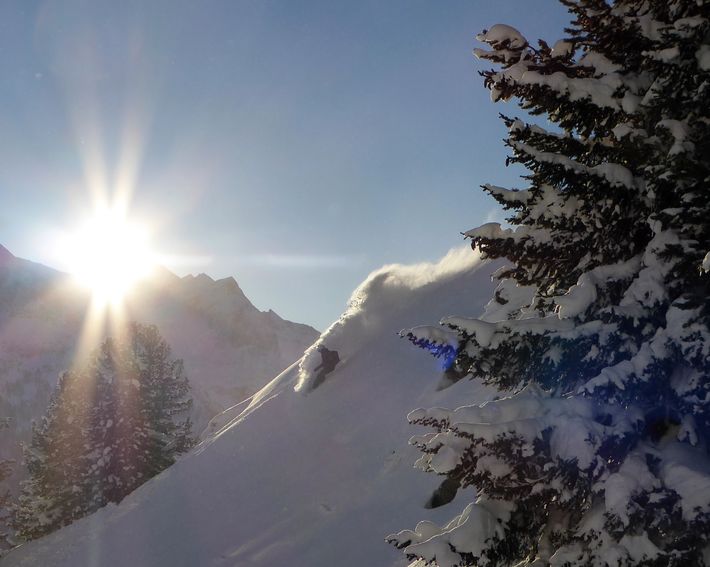