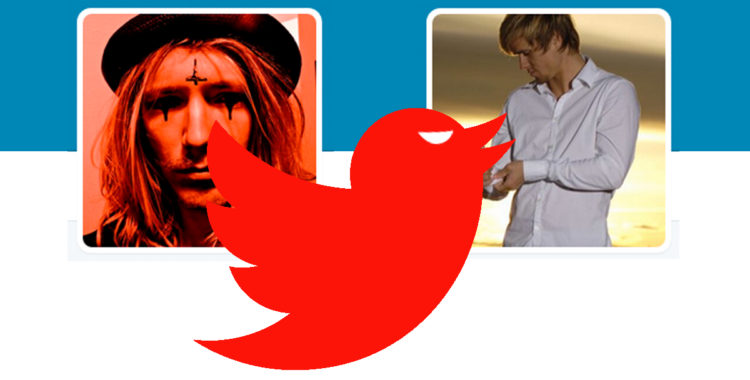 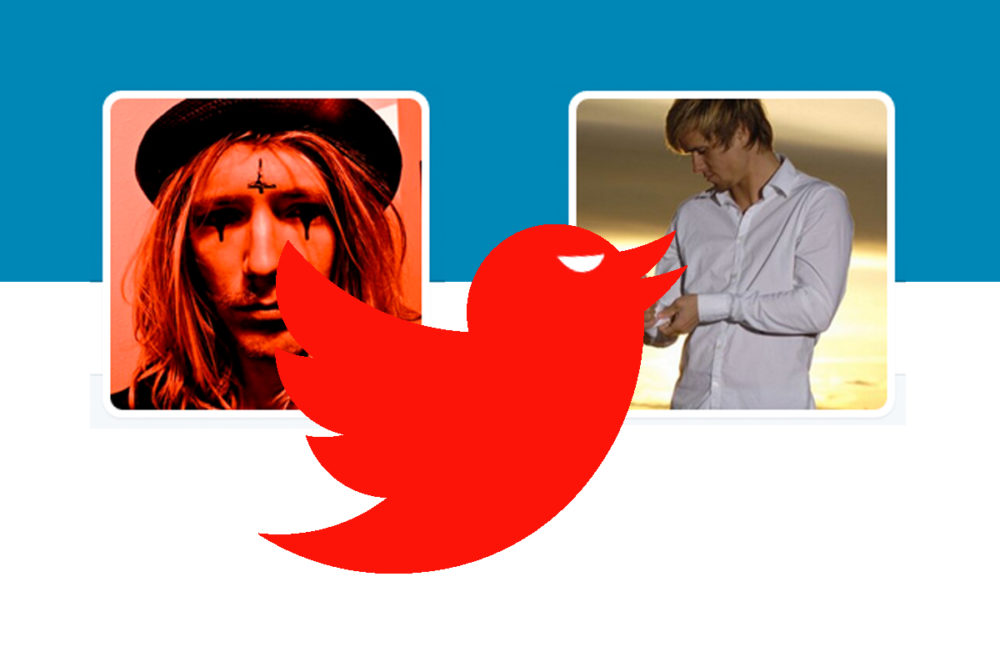 This is more complicated than it seems. Really.
If sometimes his methods are arguable and their appreciations up to each and everyone, one thing is undisputable - Jon is an icon. Not just simply for what he accomplished on a sportive level but also for what he represents and his polarizing approach to freeski and action sports overall. In order to grow, arouse the interest of new audiences, reach out to a more mainstream mass and inspire the youths, any sport discipline needs profiles that are different, sometimes controversial and bringing something new.
So I don’t know if driving a lambo on a glacier is a cool but I know that without Jon and everything he represents (including the lambo), freeski in Scandinavia and Europe wouldn’t be where it is today.
The healthy balance of the discipline is probably somewhere in the middle, between a core Jacob Wester and a mainstream Jon Olsson. Many started to (free)ski because of Jon and many will continue thanks to Jacob, both having a significant impact on the scene.
They are both right and wrong. From lambo to heli, same battle.
And may they keep doing what they do.