Hey friends,
While I’ve been largely off social lately, I realize the potential it has to harness change. So here I am, making an appeal.

As most of you know, my late husband, Corey Lynam died in an avalanche at Hanging Lake near Whistler in March 2017. At the time of the accident, he was using the Pieps DSP avalanche beacon - a device designed for “fast, accurate searches in the event of a slide.” But in Corey’s accident, his beacon failed. Fellow backcountry skiers couldn’t locate him because of the fundamental design flaw which turned the beacon into the wrong mode during the avalanche. It took upwards of 40 people, rescue crews and dogs to locate him, but after 4+ hours buried, it was too late and he passed away. The Pieps DSP failed to perform what is was specifically designed to do - save Corey’s life or at least give him a fighting chance.

With the help of lawyers, I notified Black Diamond (owners of the Pieps beacon) in writing and asked for an official recall in 2017 due to the obvious design flaw. Black Diamond stated they were doing an internal investigation but never got back to me, answered my calls or recalled the beacon. It’s still out there and widely used. I was advised at the time that posting about it or going to the media would open me up for a potential suit from Black Diamond. At the time, I was a newly single mother, trying to make ends meet and navigate how the hell I was going to move forward with my life. The thought of that scared me and I felt silenced. So instead, I went from store to store that sold the beacon trying to get it off the shelves, sharing Corey’s story, but most people I spoke to said that if there wasn’t an official recall, they wouldn’t be willing to lose the revenue from the beacon - it was a best seller... Corey’s death and my experience wasn’t enough. It was gutting. So, each year, as the season changes to winter, I hold my breath and wait for the first of the avalanches, praying that the next one isn’t a skier wearing the Pieps beacon.

But last winter, it happened. A pro skier, Nick McNutt, was wearing the Pieps beacon and was caught in an avalanche. Similarly to Corey, the design flaw was clear. The beacon slide into the wrong mode and the rest of the team wasn’t able to get a signal. If it wasn’t for the fact that he was being filmed, they wouldn’t have been able to locate him with probes as quickly as they did.

Since then, he and fellow pro skiers, including Christina Lusti (who has made several recent posts in frustration), have also contacted Black Diamond about the design flaw and have been spreading the word to the backcountry community. Black Diamond claimed Nick’s accident was the first they’d heard of where the beacon switched modes. They failed to acknowledge my letter (which they legally have to keep on file) or Coreys accident. They have been dragging their heels and not responding to the call for a recall from me and from Nick and countless other members of the backcountry community. More and more people are coming forward with accounts of their beacons switching modes.

And now, another ski seasons upon us. Only this year, with Covid and resorts limiting access, the backcountry is going to be busier than ever, causing people to push further and further out. I’m scared for this season. I’m terrified of this happening to someone else. And I’m sick of being scared silent. So please, friends, spread the word to your friends who backcountry ski. Let’s get this beacon off the shelves and recalled!!! 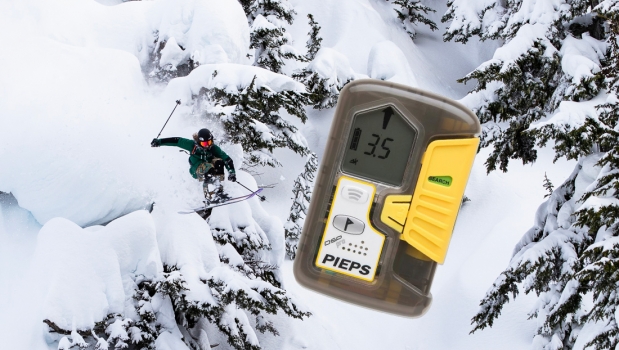 What’s Going On With Those Pieps Avalanche Beacons?

Teton Gravity Research is aware of the ongoing conversations happening online and in person, so here's what we know about the incident from last winter, and the facts regarding Nick’s Pieps DSP Pro beacon. 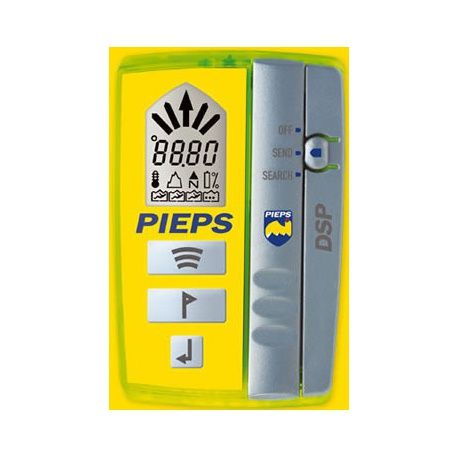 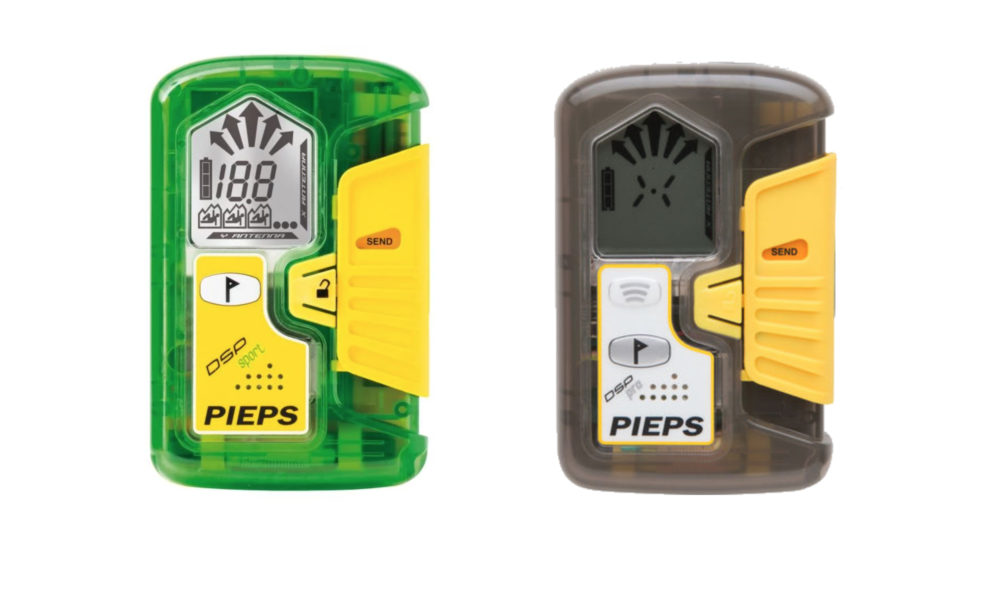